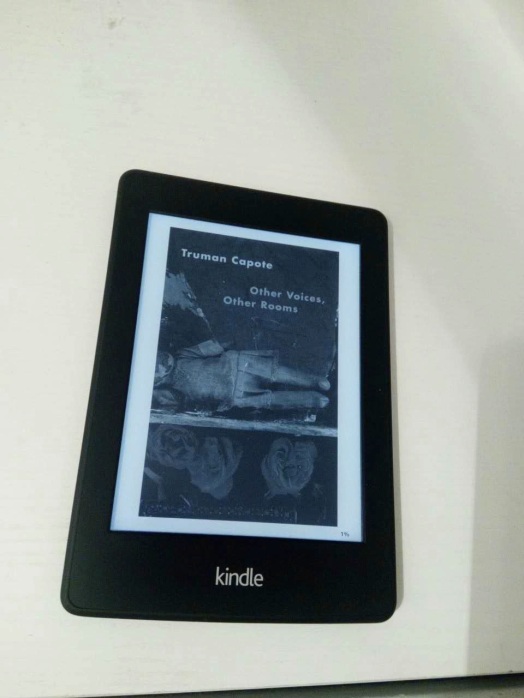 Review – Other Voices, Other Rooms by Truman Capote

The novel is about the coming of age of adolescent Joel Harrison Knox, a precocious, timid boy, who after the death of his mother moves to a remote Southern town called Noon City, to live with his father who is supposedly taking him in. Joel arrives at the estate of Skully’s Landing, where the reader meets an array of “grotesque” characters, and in the end, his father. Joel has to confront the fact that his father does not turn out to be the man he thought he was.

I am a big fan of Carson McCullers and it is easy to see that she is one of Capote’s influences. Capote however is able to take up McCullers’ mantle and give it a modern sheen: while McCullers uses her ‘freakish’ characters to explore human loneliness, Capote tackles this motif but adds more sincerity. Joel in the end, despite not finding the father he was searching for, does feel accepted by his new community. On the very last page of the book when Joel discovers that it is actually Cousin Randolph in the window, dressed as the old woman, this realization finalizes his sense of belonging.

This novel is just another reminder of the talent that Truman Capote was, even though this was his first novel, he writes with great command. I recommend this book.